We are all children of algorithms: let's use them with care Leggi

With Smartlex the phone puts on the gown Leggi

[The article is in Italian] Article from Corriere Imprese

L.L.M., PhD. In Comparative Law (This email address is being protected from spambots. You need JavaScript enabled to view it.)

Present Position: Associate Professor of Comparative Law at the Brescia Law Faculty; she has recently been qualified as Full Professor on November 2013.

During her career as Professor of Law and as Research Assistant she has acquired a significant experience in teaching. She is holding courses of Private Comparative Law and Legal Clinics at Brescia University. She also runs classes of civil law aiming at training practitioners to the legal professions, at Brescia School of Legal Professions. She has been visiting Professor in several foreign Universities in Oxford (St. John’s College), in Paris (Panthéon-Assas - Paris II), in Rennes and in Bogotà (Universidad Santo Tomàs). She held regular teaching at the Scuola d’impresa, Ipsoa, in the area of medical malpractice; and in "Scuola Superiore degli Studi Universitari e di Perfezionamento Sant'Anna" S.Anna Law School, Pisa, in the area of consumer law. She held a course of ‘International Legal Environment’ (27 hours) at the ‘Master of Science in International Management’, Taylor Institute , Franklin College, Lugano (Swtizerland).

She has published numerous essays, comments and books in different areas of law:, consumer protection, civil liability, breach of contract and damages.

Cristina Amato has a significant experience in managing third party research groups. During her career as Research Assistant and as Professor of Comparative Law she has taken part to several research projects as research leader in different law areas, financed by the Ministry of University and Research (“Protection of Privacy”, 2005; “Protection of Property Rights”, 2006; “The Acquis Communautaire Review in Consumer Contracts”, 2007; “The reliance principle in Civil Law and Common Law systems”, 2008). She has also directed a contract of service financed by the European Parliament: Procurement Procedure IP/C/PETI/IC 2008-066 on ‘Protection of Purchasers in the case of cross-border purchasers of real property in the european union’. She has been the co-ordinator of a partnership among three Universities (Brescia, Lecce, Paris 13) financed by the European Commission on ‘Training of Judges in EU Competition Law’ (‘Grant Agreement HT.3180 – Call for Proposal 2010, Training of National Judges’, signed with the European Commission on August 29, 2011)

Cristina Amato has been Chairman of the Centre of Comparative Studies (CeDESC) since March 1st, 2005 up to October 2013, and of the OSDEC up today. 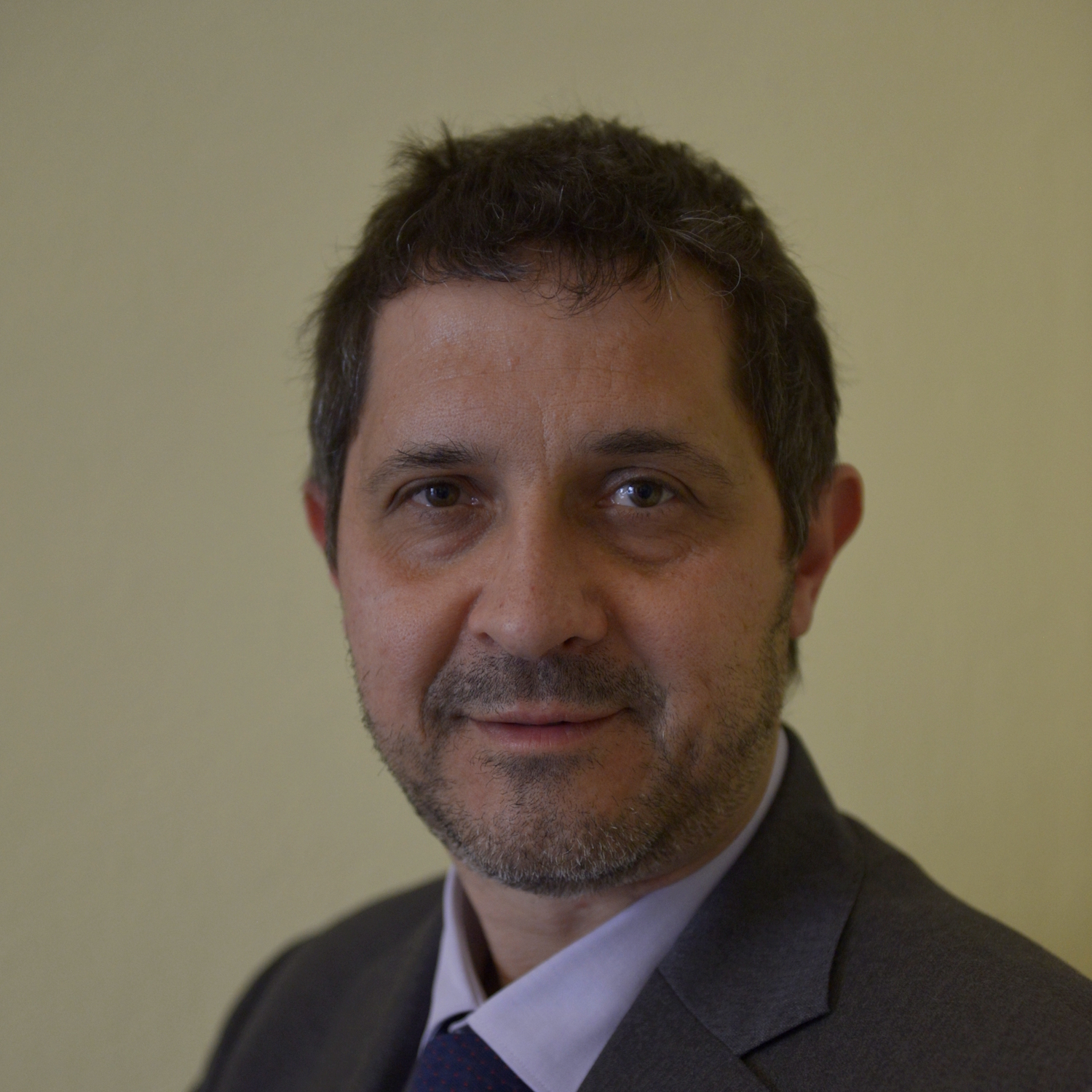 He is also Mediator.